Five Gems Worth More than Diamonds 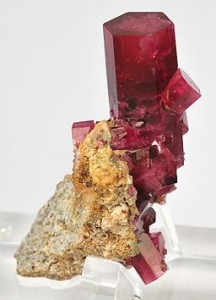 Diamonds are one of the most valuable precious stones around, but not because diamonds are especially rare. In fact, high-quality emeralds, rubies, and sapphires are all rarer in nature than diamonds. However, nearly colorless diamonds can top prices of $10,000 per carat because demand for them has been carefully cultivated and supply is tightly controlled. De Beers, the world’s biggest diamond company, controls the sales of nearly 90 percent of all diamonds mined each year. They reportedly spend nearly $200 million on advertising and make a point of always producing slightly fewer stones than are desired to ensure a strong market for their product.

However, there are a few interesting gemstones that are so rare, so lovely, and so desired that they are worth more than diamonds per carat.

Also known as red beryl or red emerald, bixbiteis one of the rarest gemstones in the world. The only type of bixbite that can be cut into faceted crystals comes from the Violet Claim in Utah’s WahWahmountains, where it was discovered in 1958. At the 2014 Tucson Gem, Mineral and Fossil Showcase last week, bixbite was selling for upwards of $10,000 per carat.

Musgravite is a mysterious, smoky gray gem that can have green or violet undertones. Though it was discovered in Australia in 1967, samples suitable for cutting into faceted gemstones were not found until 1993. In 2005, there were only eight known specimens, but today many more countries have discovered deposits. Nonetheless, increased supplies have not reduced demand and this gem was valued at up to $35,000 at the Tucson Gem Showcase.

Painite is a deep, orange-red or brownish red stone that was found in Mynamar in the 1950s. Shortly after its discovery, the government of Myanmar (then known as Burma) fell to a military coup resulting in a dictatorship lasted until 2011. For decades, problems in Myanmar prevented more than a handful of samples from being discovered, but today more than 1,000 crystals are known to exist. Prices of up to $60,000 per carat were quoted for painite at the Tucson Gem Showcase.

Discovered in Russia in the 1830s and named after the tsar, alexandrite is a fascinating gem that appears green in natural light and red in artificial light. It also changes colors when viewed from different angles, displaying different greens, oranges, or purple-reds. Today alexandrites have been found in other locations, but the stones from the original mines are considered the most beautiful and desirable, and can bring prices of around $10,000 per carat.

Madagascar, which is known for its many rare animal species that are found nowhere else on earth, has contributed a unique gem to the world as well. Grandidierite is a rare gem that ranges from blue-green to green and can have a translucent or pearly appearance. Translucent samples that can be faceted are rare and highly sought after for their ability to change colors from nearly colorless to dark green when viewed from different angles. Based on recent sale prices this gem is valued at $20,000 per carat.

When buying or selling rare gems such as these, or a diamond for that matter, it is very important to have proper documentation showing the quality and appraised value of the stone. If you do not have documentation, an expert appraiser from Gems & Jewelry Inc. may be able to help you evaluate your stone. 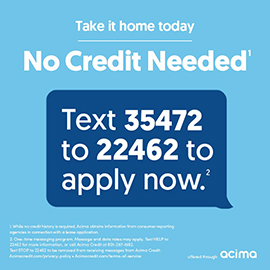 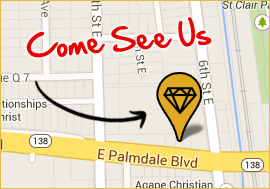